2014 – you came and then – you went. Probably the most momentous year of my life to date since almost every major life change happened for me. With all that was accomplished, there were definitely moments of hardship, struggle, and challenge. Yet I wouldn’t change it for the world. The picture review below couldn’t possibly sum it all up, but hopefully it gives you an idea of what the year 2014 was like for me … and all the many blessings I continue to be thankful for. But before the pictures …
Favorite songs: “My Lighthouse” by Rend Collective, “Greater” by MercyMe, “He Knows” by Jeremy Camp, and “You Make Me Brave” by Bethel Music
Favorite book: A Million Little Ways by Emily P. Freeman
Favorite movie: “Belle”
Favorite TV show: “Once Upon a Time”
Favorite on-stage show: “The Addams Family” at Couer d’Alene Summer Theater
Favorite moments: 1) Seeing Maggie walk down the aisle as a beautiful bride, and 2) Getting the call offering me my first teaching job.
Favorite quote: “When Jesus is ultimately beautiful to me, it’s my heart that is moved – and this begins to change the world.” ~Ann Voskamp 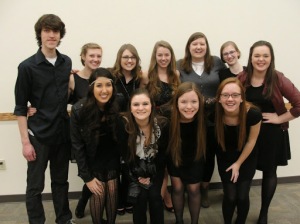 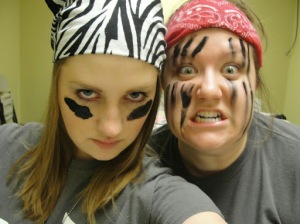 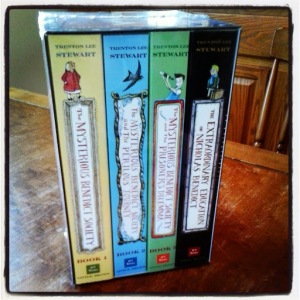 Jan-May – Watching students fall in love with these books – priceless to the heart of a teacher. 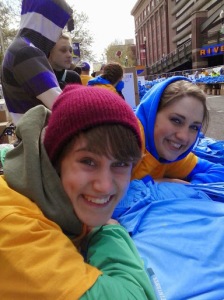 May – Bloomsday volunteering with HYPE.

May – Saying good-bye to the CYT Studio. 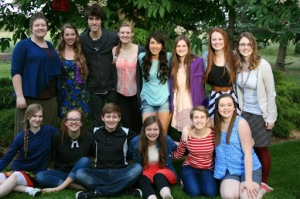 May – Then saying good-bye to the HYPE Seniors.

June – Could not have succeeded as a teacher without my amazing master teacher.

June – Student letters from my fourth-graders – most beautiful gift.

June – Yarwood Excellence Award Ceremony with a dad who’s always believed in me.

June – My Ed sisters … we made it through together!

June – Done with college – for now!

June – What a blessing it is to have discovered that. 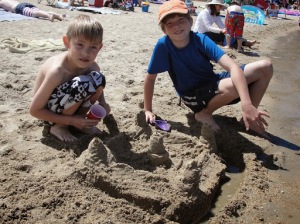 July – Fourth of July in Sandpoint with nieces and nephews. 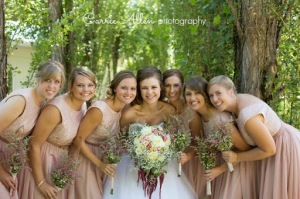 July – My beautiful Maggie got married … and I got to be one of her bridesmaids.

August – Daniel & Kaitie got married – and I gained another sister! 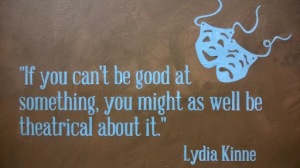 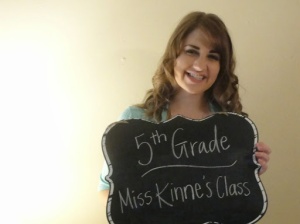 September – First apartment of my own!

November – CYT Frozen class showcase – so proud of them! 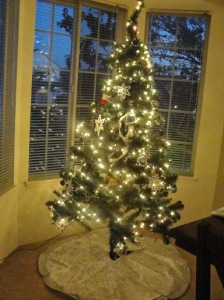 December – First Christmas tree of my very own.
I absolutely love all the changes that 2014 brought my way. It was a beautiful year, even if it was messy sometimes. But now – I look with excitement to 2015, and all the promises it holds. It won’t be perfect. I won’t be perfect. I will fall far short of my rosy expectations that I pen so diligently every year. But it will be grace-filled. And if Jesus is my first love through and through, then everything else will fall naturally into place.
Happy New Year, friends!