30-Day Writing Challenge
Day 20: Post about three celebrity crushes
Since I don’t really do the “crush” thing – that is, obsessing over famous people I don’t even know – I’ll just tweak this prompt to three celebrities I admire. And I’ll also cheat and squeeze in a fourth because I can. 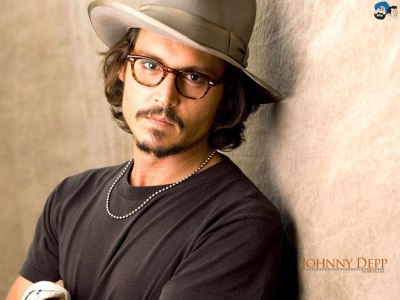 1. Johnny Depp
By far and away he will always be my favorite actor. Not necessarily stoked about his personal life choices, but as a story-telling artist, he is enormously talented. I am in awe of actors who are extremely versatile and who can play a wide range of characters. And not only “can” play, but do.
I admire the fact that he’s willing to completely change his look, be crazy, ridiculous, and even psychotic – but that he always tells a good story with apparent ease. In fact, he changes so effortlessly that there have been movies where I didn’t even recognize him at first. It’s the mark of a strong actor to not always be the same, generic, predictable character over and over again.
Also, he’s pretty attractive. So there’s that. 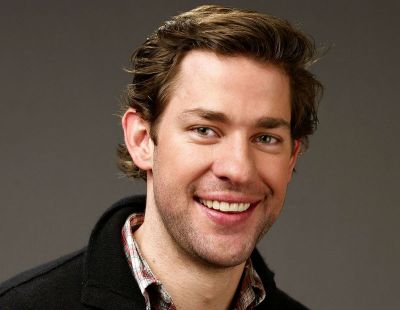 2. John Krasinski
You think it’s just because of Jim Halpert from “The Office,” but I’m here to tell you that there have been few personalities onscreen as winsome as John Krasinski’s. Because everything else you watch about him will convince you that he basically is Jim in real life. And you can’t get better than that.
Also, I think his relationship with his wife, Emily Blunt, is one of the sweetest celebrity marriages I have seen. The way they interact shows how clearly committed they are to each other and how supportive they are of one another’s roles – which is definitely admirable in Hollywood.
Bonus points for his smile and laugh. And every time his character cries on “The Office,” I can’t help but cry, too. It’s really the sweetest.

3. Audrey Hepburn and Julie Andrews
When it comes to classy, nothing compares to these two ladies in my opinion. I don’t love every single movie they’ve been in, but the roles that they have played have been beautiful examples of everything I would want to be onstage and off.
Both of them had a light in their eyes that spoke of determination and confidence, but they also moved and acted with elegance, grace, and poise. They also had a lot of spunk and vivacity that sparkled through in their roles. Of all the older Hollywood actresses, these two are my favorite.
Celebrity “crushes” usually have to do with eye candy … and while there are definitely those ones out there, I also look beyond that to an actor or actress’s personality and their acting ability. If they can tell a story captivatingly onscreen and show their wit, charm, versatility, and warmth – they will capture my heart for years to come. And that’s why these ones will always be in my “favorites” category.