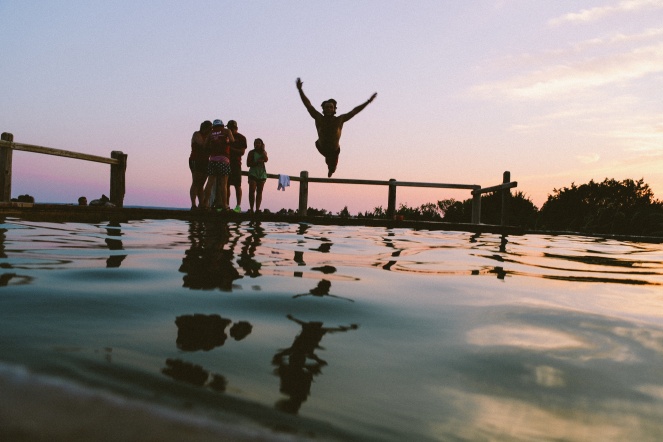 Summers are a funny thing for me as a teacher. On the one hand, I’m simply aching for a break by the time I get to the end of the school year. And I thoroughly soak it up as soon as school lets out (well, as much as you can call the “break” that is CYT Expo! But that’s an entirely different love, so it all works out).

But by mid- to late-July, I’m growing restless and being around my quiet apartment by myself too much is enough to drive a person crazy. Last summer I almost felt like I was going to go crazy towards the end of July … and I decided that such a thing was not going to happen again [as much as such decisions are ever in my control]. And of course, me being the planner and list-maker, I can’t help but have ideas flood my mind for all the things I hope this summer becomes.

So I began to throw together a list of ideas, but I realized that this is just the starting point. While I do have plans to be intentional about some things [being disciplined with my time and not lazy, for example] – I also want to hold the golden days of summer with an open hand, being ready for whatever spontaneous plans might come my way. Because truly, the more spontaneous the plans, the better the memories are that come with them. So if you’ll be around this summer and you like being spontaneous and having summer adventures, please come and have them with me!

I believe the more open we are to opportunities, the more of them will come our way. And the more intentional we are about spending time with people, the less lonely and restless our time becomes. And I believe this summer is looking so tantalizing with all of its possibilities. Can’t wait to explore them all!