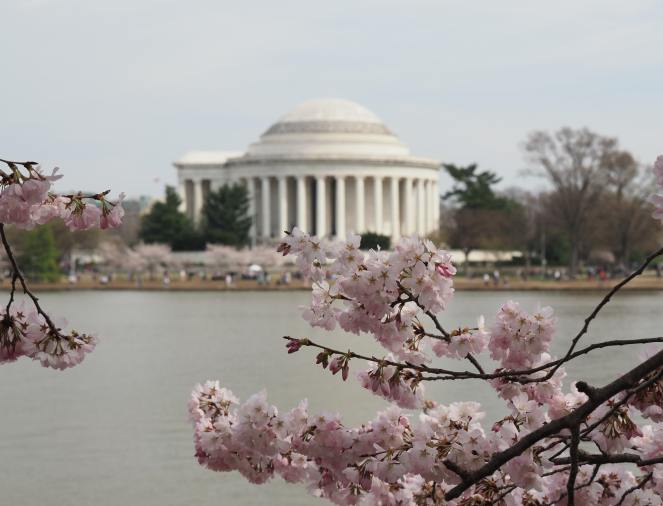 The statues are being toppled. The schools are being renamed. Modern works of genius about our Founding Fathers are being questioned. There is a growing cultural norm to look back on every influential leader in history and question their worth based on their beliefs or actions.

And why, do you ask?

Because we have a nation that is angry at its history. A nation that is crying out for current social justice by wanting to rip apart its past and wipe out the bad memories.

I understand to some extent. We wouldn’t want an elementary school named after Adolf Hitler after all. Or a statue of Nero downtown. We want heroes that our children can look up to and respect and learn from.

But the minute you start stepping back into history, there is a world of hurts and mistakes that will be found in every country, every decade, and every human. Because we are all just that – human. We have flaws galore, we have beliefs that don’t line up with our actions, and actions that might be questioned one hundred years from now.

As this excellent piece from the Washington Examiner states:

It is safe to say these people did not have the same standard of equality and multiculturalism as we do today. But then again, who did? If the crimes cited above are reason enough to ban their works, we might as well start burning history books in their entirety. It is a noble and necessary effort to condemn the crimes of our past, but we must realize these crimes were the norm for all of human history.

Should that then be a reason to pretend like those people in history didn’t also accomplish some great things? Should we stop reading Little House on the Prairie to our children because of the way it talks about Native Americans? Should we ignore the fact that George Washington and Thomas Jefferson had some of the most brilliant minds ever because they owned slaves?

Or should we use those things that make us feel uncomfortable as a catalyst for conversations about why we disagree with things our ancestors did?

When our children come home bothered by the fact that their school is named Jefferson Elementary School because Thomas Jefferson owned slaves, it should be an opportunity for discussion. Do we only name things after people who made no mistakes? Do we have to understand that many of them did things at the time because they were socially acceptable then? Do we also acknowledge all the good they did? Because if Thomas Jefferson hadn’t penned those words “All men are created equal,” we might not have the country we do today where we can keep striving to make them come true.

Our children have to learn that it’s okay to be flawed and still achieve great things. Otherwise, there would be an expectation of perfection that would hold them back from trying to accomplish great things themselves.

They also need to learn that we don’t just “get rid of” the people we don’t like in history. Instead we discuss them, analyze them, and seek to understand why we disagree with them.

We need to teach history in a way that encourages debate and dialogue rather than cutting out things that we think are shameful. For example, in the fall with fifth grade, we learn about European explorers coming to North America. Students research different explorers, which countries they came from, and their reasons for exploring (many of which were not squeaky-clean).

At the end of the unit this last fall, I held a debate wherein students had to discuss whether these people should have come exploring and settling on land that wasn’t theirs, especially when they brought horrible diseases to indigenous people. When most of the kids agreed that no, they shouldn’t have come exploring, I then posed this thought to them – “But if they hadn’t come exploring, would we have the country we do today?”

This led them into another round of debate – all of which gave them a healthy consideration of all sides of the issue, rather than immediately writing off the idea of exploration as one with awful consequences.

The thing is, we can’t neatly untangle our ancestors’ poor choices from their good ones. As the previously mentioned article says,

“The distinction between art and artist must be made if we are to reconcile our morality to the words and deeds of the past. We need to be able to draw on the past’s positive, while having the presence of mind to shun the negative.”

Whitewashing history leads to an unhealthy view of it where the beauty and wisdom of great minds are thrown out with their wrong acts. Learning from history, on the other hand, gives us the ability to take that beauty and wisdom forward to craft a different kind of future. One where mistakes will still be made, but where progress will hopefully be made on the frontiers of hope and grace.

Photo by C Boyd on Unsplash.